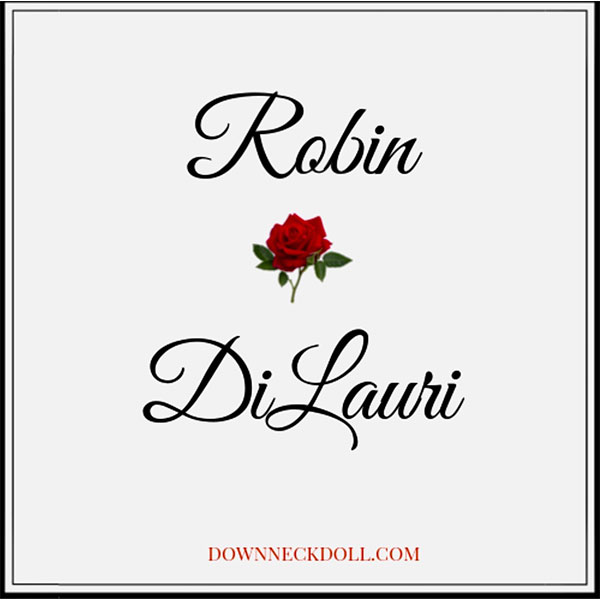 Rob is a volunteer board member of the Ray Pfeifer Foundation. He met Ray when they were making countless trips to Washington, DC fighting for the extension of the James Zadroga Act. Most recently Rob, using Ray’s wheelchair, was part of the team behind getting the “Never Forget the Heroes: James Zadroga, Ray Pfeifer, and Luis Alvarez Permanent Authorization of the September 11 Victim Compensation Act” passed.

“I was sworn into the NYC Fire Academy on 7-15-01, I was 21 years old. We finished up on 9-10 and Tuesday I had the day off.  September 11, 2001 happened to be the first day of FDNY Hockey Team tryouts in Freeport NY. As I approached the Verrazano Bridge, I could see one of the towers on fire. I immediately called my brother, who was already on the job. He advised me to go home and get my gear. I swapped out my hockey bag for my bunker gear and headed to the WTC.

I never made it to tryouts that year, but in 2002 I made the team. However it wasn’t until 2004 that I cracked the lineup for the “Rivalry Game” against the NYPD. That turned out to be one of the most memorable days of my life as I was fortunate enough to score the game-winning goal. I went on to play in four more of those games at the Nassau Coliseum.

In 2008 I stopped playing for the team as I had dozens of polyps on my sinuses and had begun experiencing neurological issues. After having sinus surgery in 2010 I continued to work, but in 2012 the FDNY forced me to retire from my 9-11 illnesses.

After making endless trips back and forth to DC, many in an FDNY Fire Family Transport van, it’s time for me to spend more time with my family. However, I’m also dedicated to our mission at the Ray Pfeifer Foundation. We are first responders helping first responders.

Hope you’ll join us on November 1 st as we raise money to purchase a wheelchair accessible van for the FDNY Fire Family Transportation Foundation. Pay it forward.” - Rob 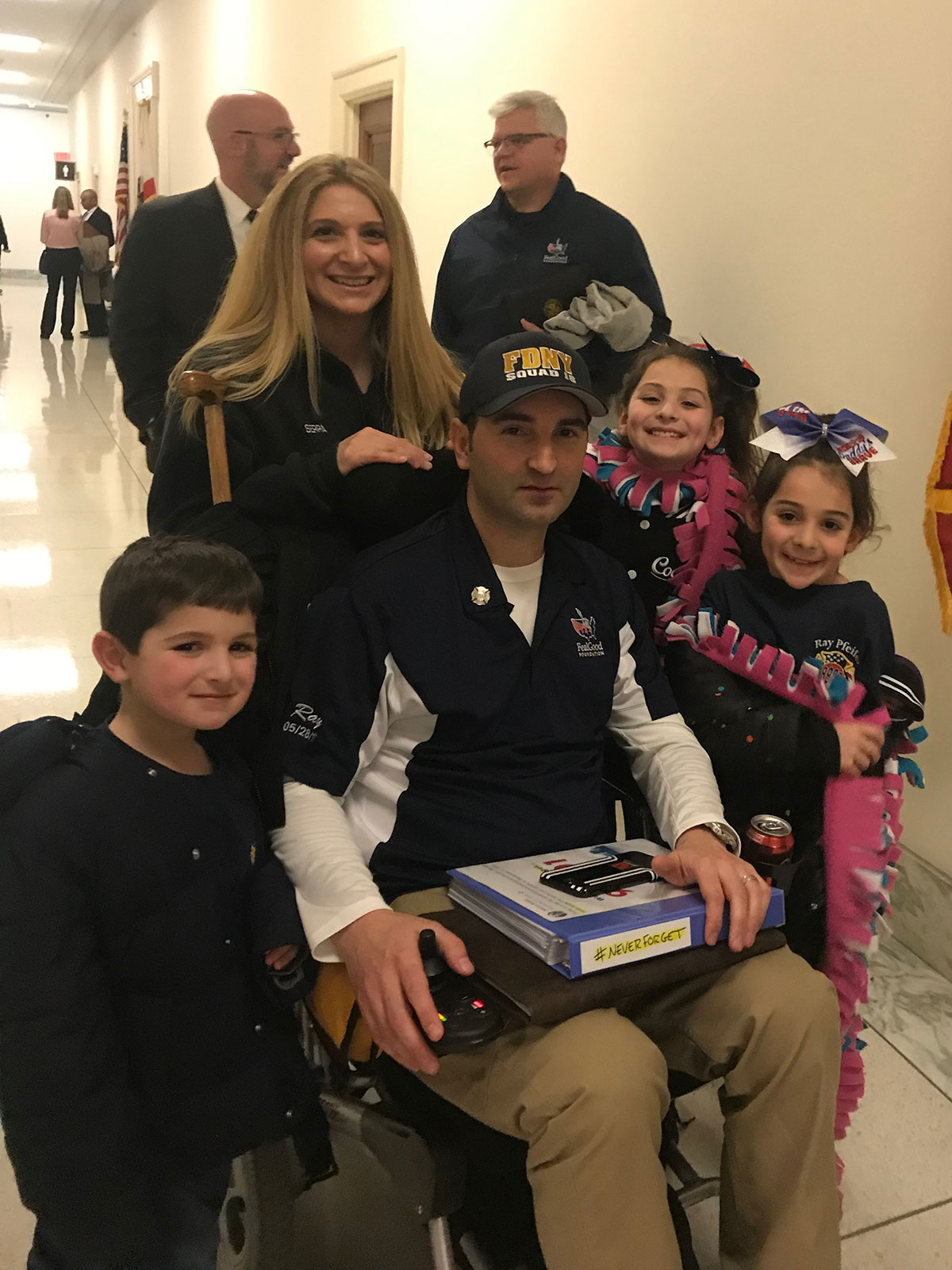 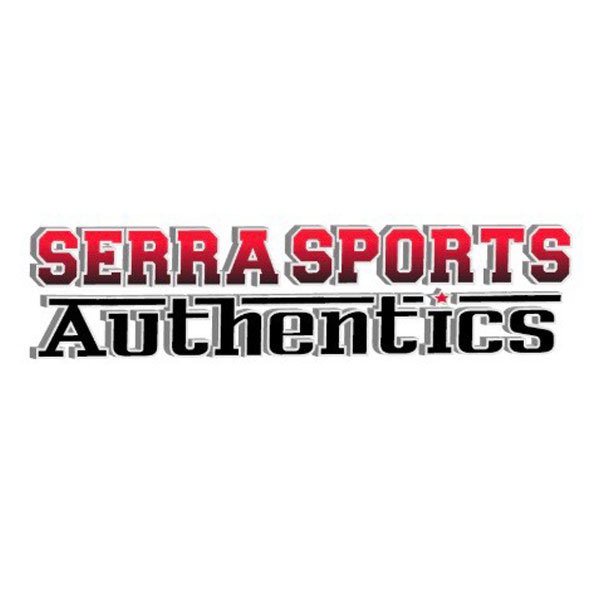 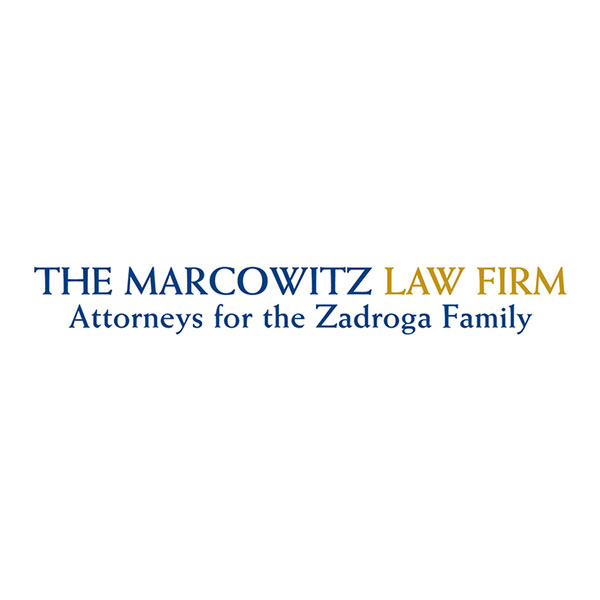 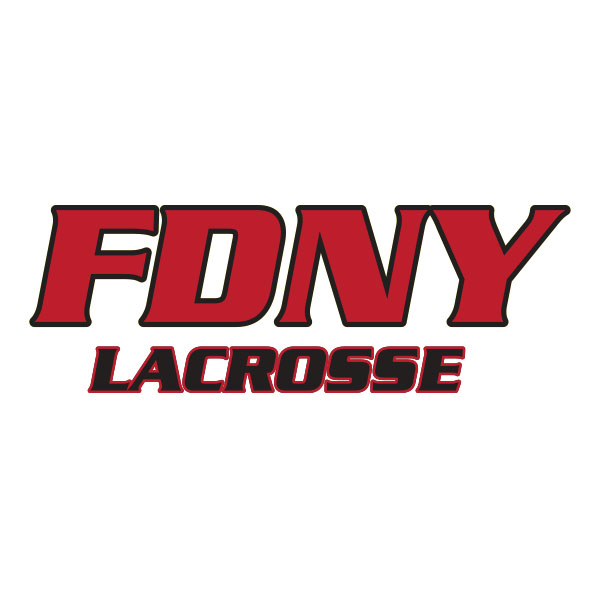 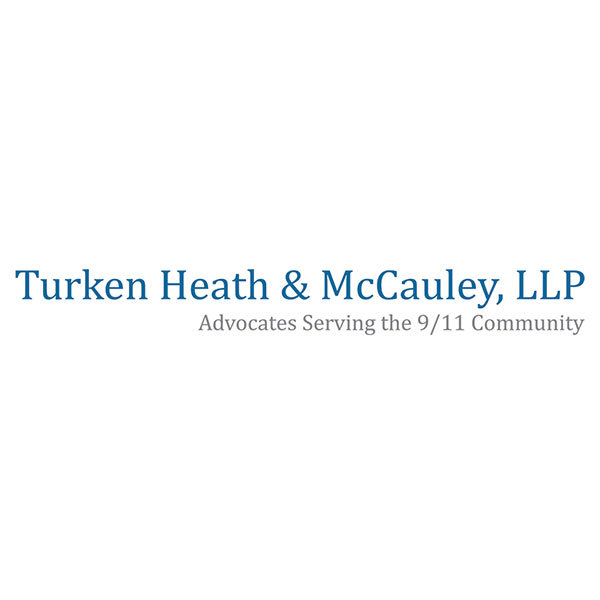 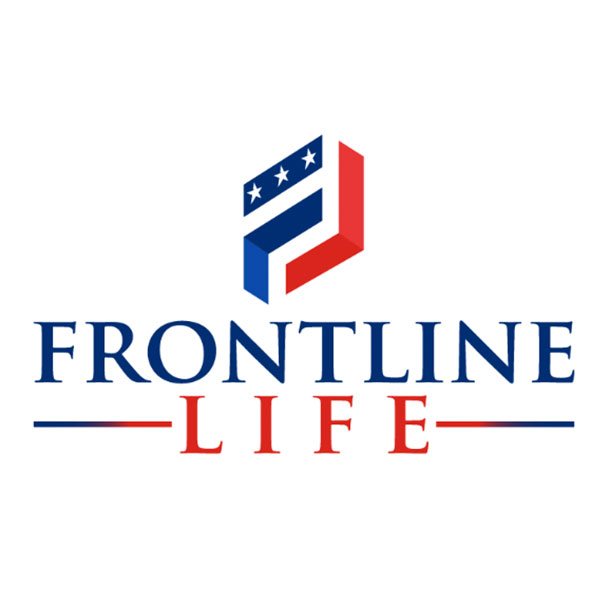 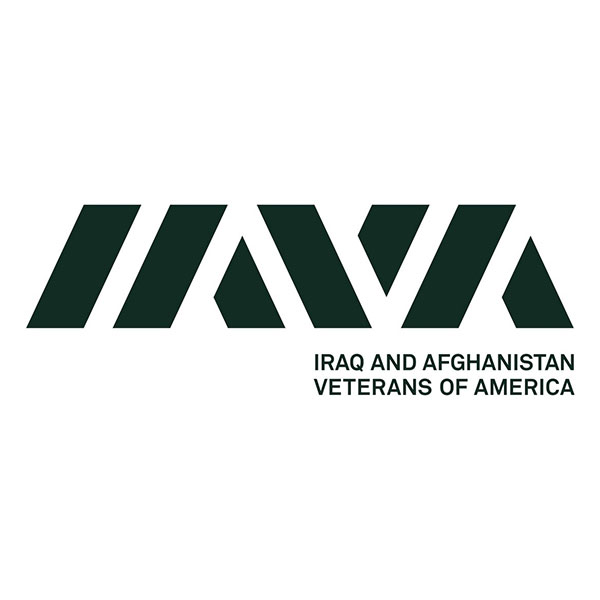 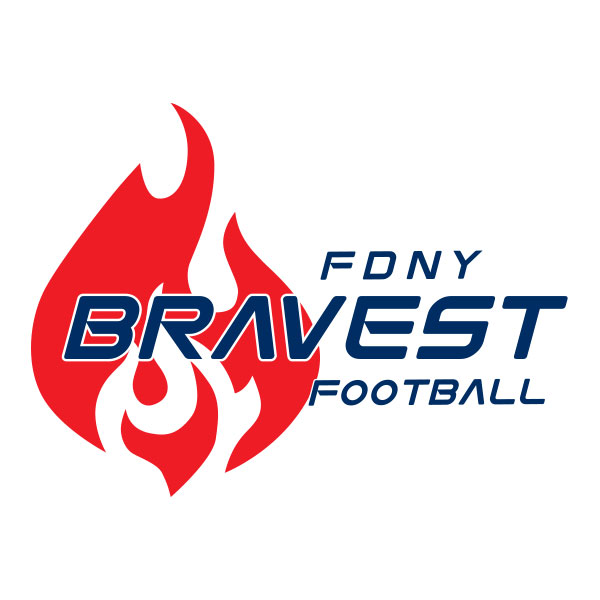 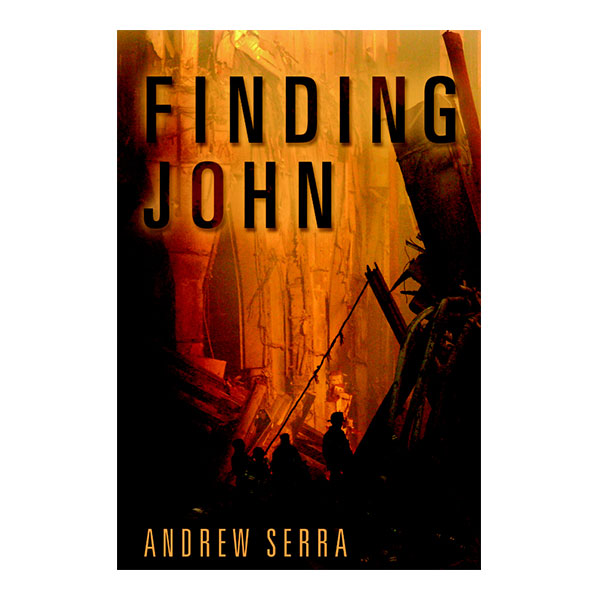 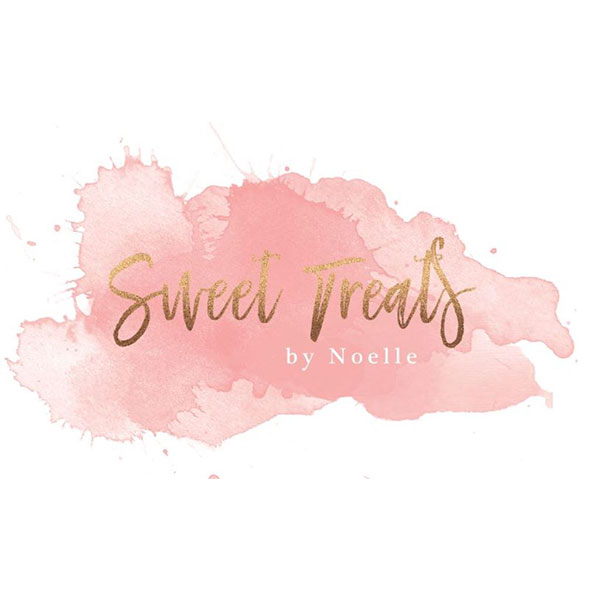 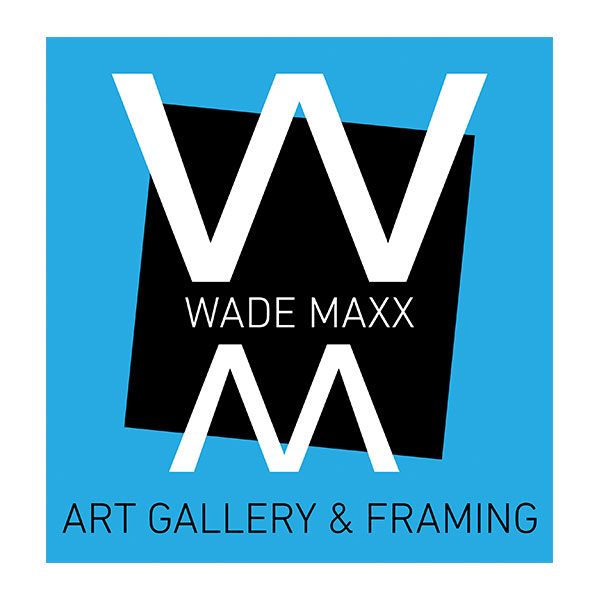 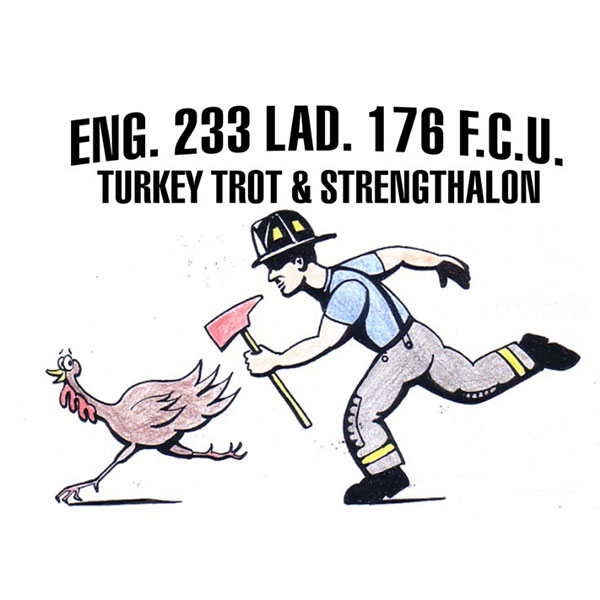 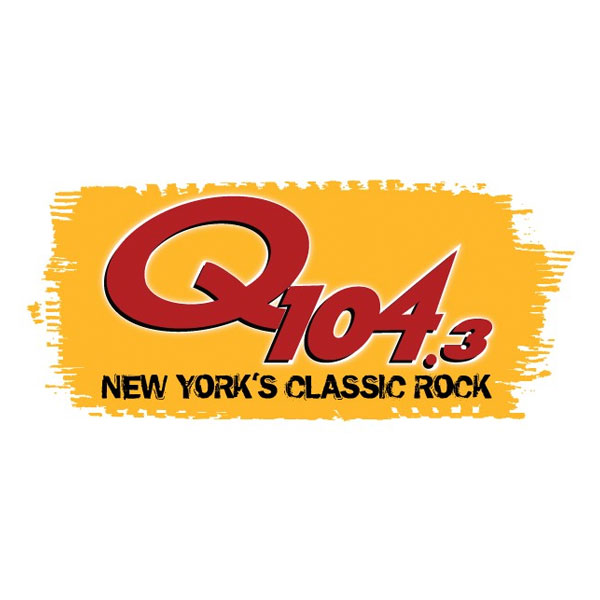 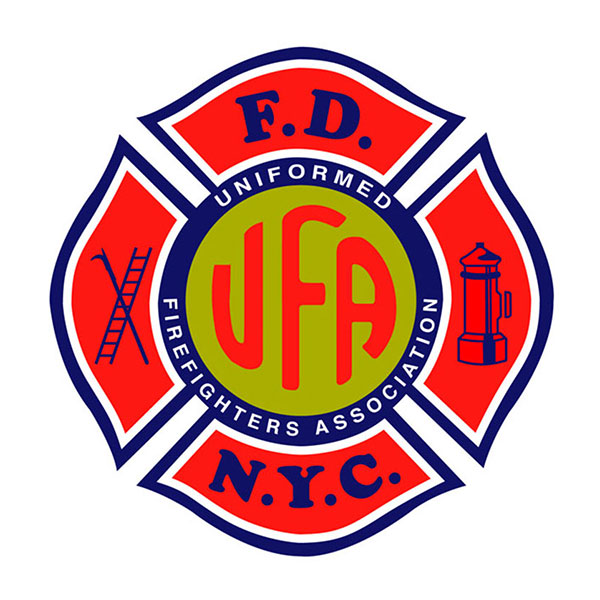