Everyday ChampionsWe work to change the lives of those who need it most.

“Do the right thing, even when no one is looking,” words you’d often hear from Ray Pfeifer. A member of the FDNY since 1987, Ray was golfing with other FDNY firefighters the morning of September 11, 2001. When he learned of the attacks, Ray went to his firehouse at Engine 40/Ladder 35, grabbed his gear, and spent the next eight months searching and digging at Ground Zero. All 11 members of his Manhattan firehouse who responded to the call were killed. In 2009, Ray was diagnosed with Stage 4 kidney cancer resulting from his work at the World Trade Center site. With federal benefits on the verge of expiring, Ray, in his wheelchair, led a small contingent to Washington, DC in 2015 to challenge lawmakers. Ray fought for health care benefits from the James Zadroga 9/11 Health and Compensation Act to be extended for September 11th first responders, and succeeded. Ray passed away on May 28, 2017. Now The Ray Pfeifer Foundation, started by other FDNY first responders, is helping 9/11 first responders with medical needs not covered by insurance.

Meet our Team Executive Board 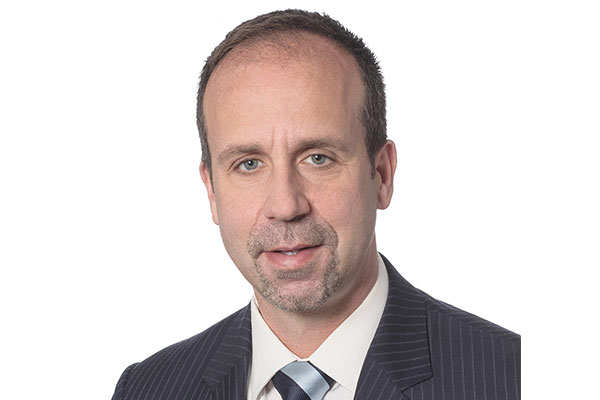 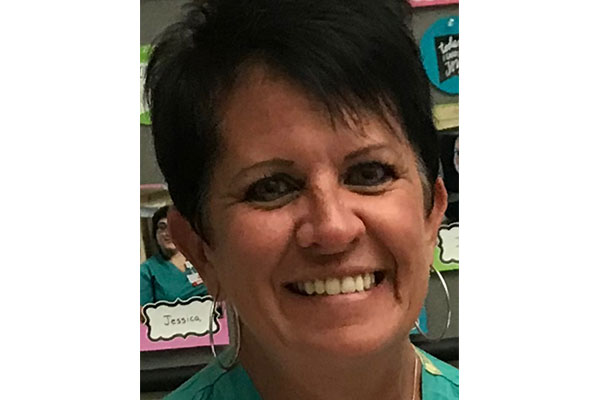 No members on our board receive any compensation.
We are all volunteers trying to make a difference in the lives of first responders.

I fought alongside Ray during our many trips to Washington, D.C. I joined The Ray Pfeifer Foundation to fulfill my promise to Ray that as long as I’m here I will help continue his legacy of helping 9/11 first responders.Rob Serra